You are here: Home / About Us / Treasurer’s Bio 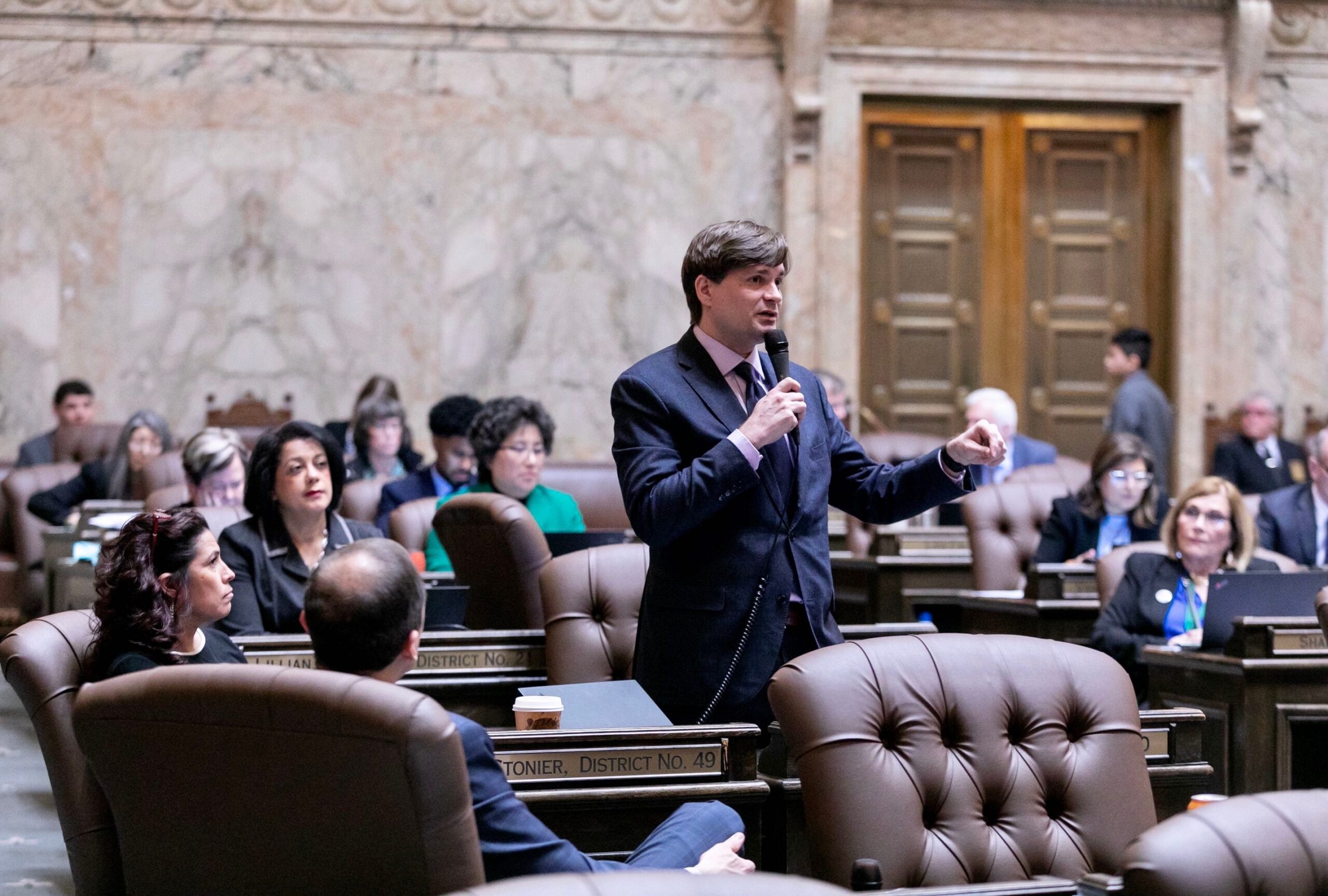 From District Representative , to State CFO 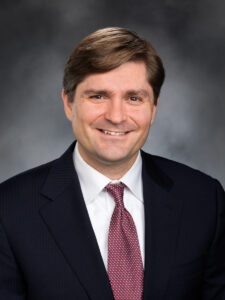 Before becoming Treasurer, he served two terms in the Washington House of Representatives, where he served on House fiscal committees, including the Capital Budget Committee. In the legislature, Mike fought for more equitable and open government, passing laws to get “dark money” out of politics and requiring that the legislature provide its public records.

Before representing the 30th Legislative District of South King and North Pierce Counties, Mike was an assistant attorney general who managed a state unit that combatted economic fraud in Washington.

He has a Bachelor’s Degree in Business Administration, and he received his Master’s in Rural Development as a United States Fulbright Scholar, where he studied economic development. His Juris Doctor is from Gonzaga University and is a lifelong fan of Gonzaga Basketball. 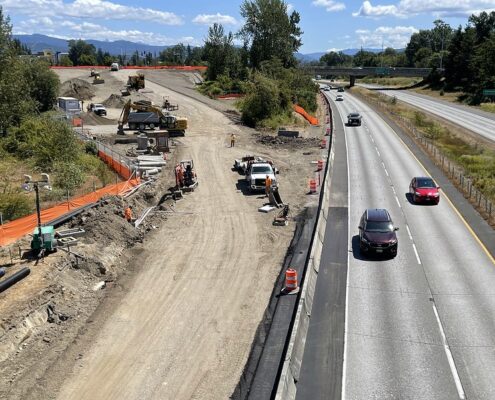 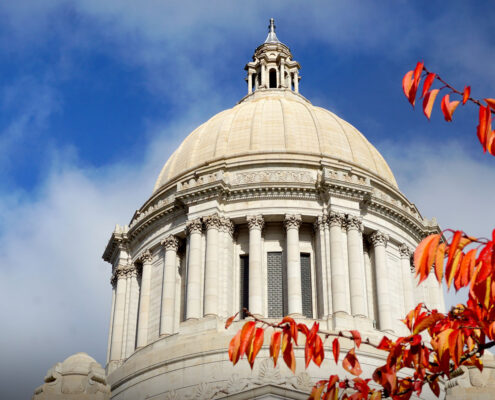 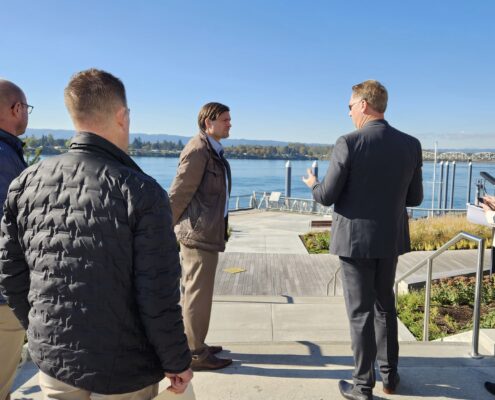 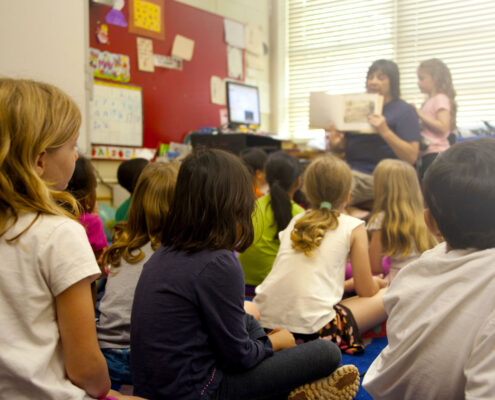 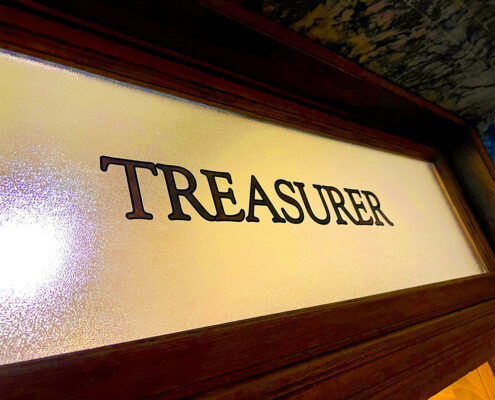