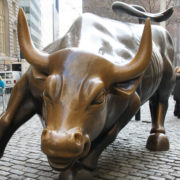 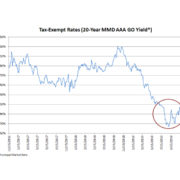 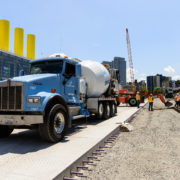 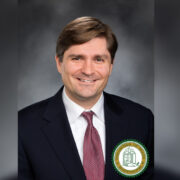 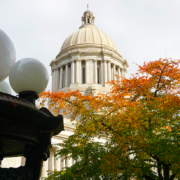 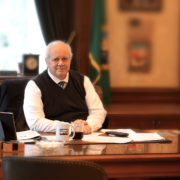 In Review: The Washington Office of the State Treasurer 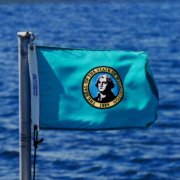 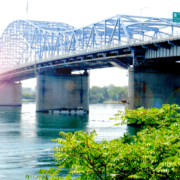