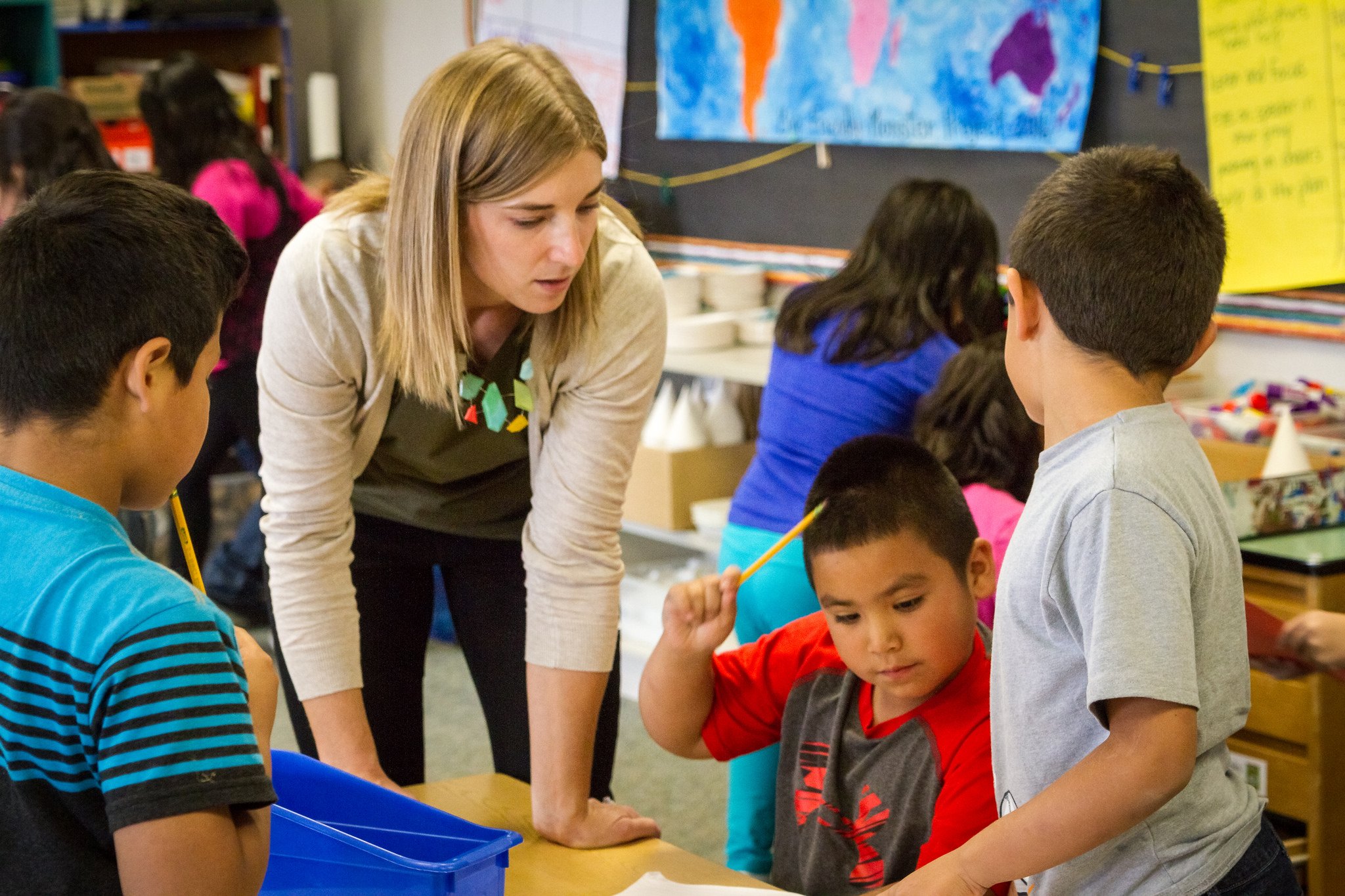 In fiscal year 2017, off ticket sales of $736.7 million, the Washington State Lottery not only paid $457.9 million in winnings to players, it also provided $182.9 million to state program beneficiaries, with the lion’s share going to education.

The enterprise also covers all its own operating expenses.

Of the money directed from Lottery proceeds to state programs, $134.2 million  went to the Washington Opportunity Pathways Account.

That’s almost three-quarters of the lottery funds distributed to agencies.

Decisions about how to spend the revenues are made by elected state legislators.

In 2010, lawmakers made official their intent for that account:

Rounding out fiscal 2017 spending of lottery proceeds earned by the state, $12.6 million went to the Stadium and Exhibition Center Account (CenturyLink Field), $31.2 million for the General Fund, $4.6 million to the Economic Development Account, and $400,000 to the Problem Gambling Account. 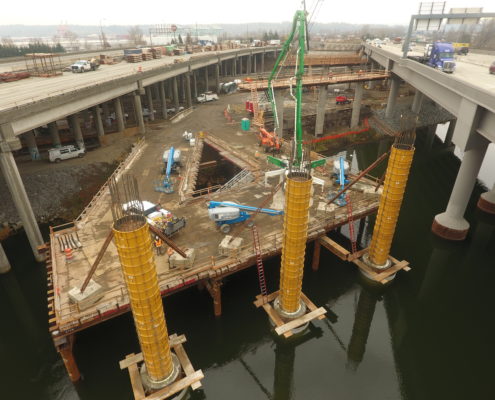 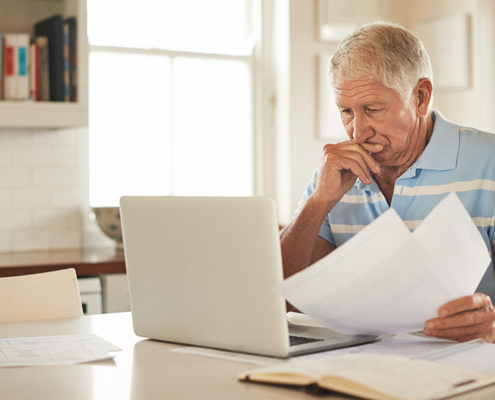 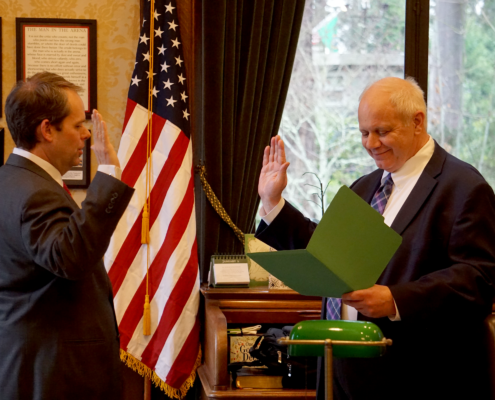 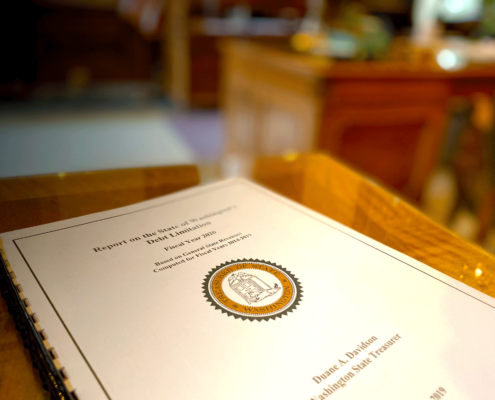 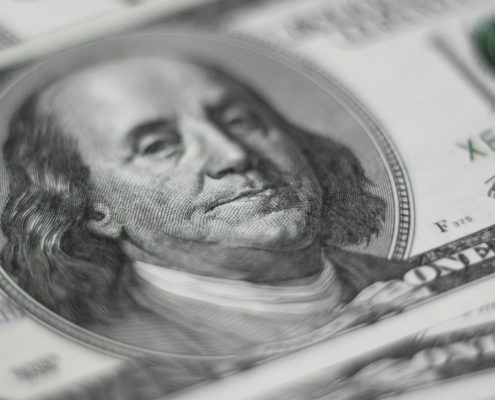 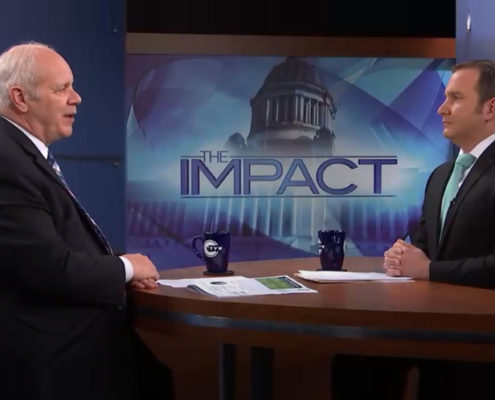 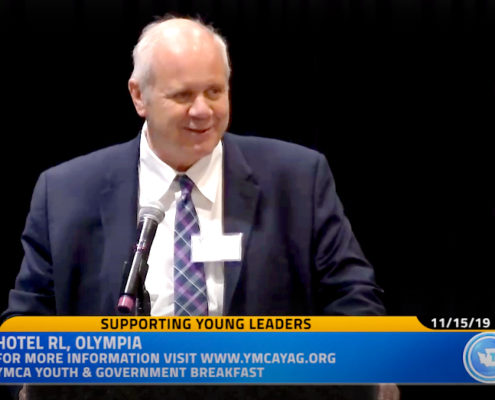 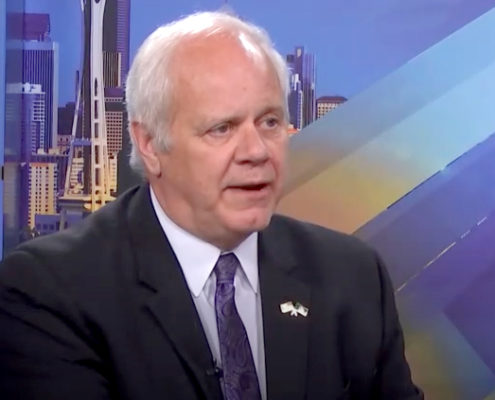