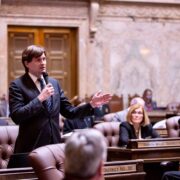 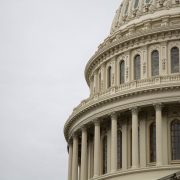 Tweets by @WaTreasurer
Office of the State Treasurer Partners with Local Governments to Finance New...